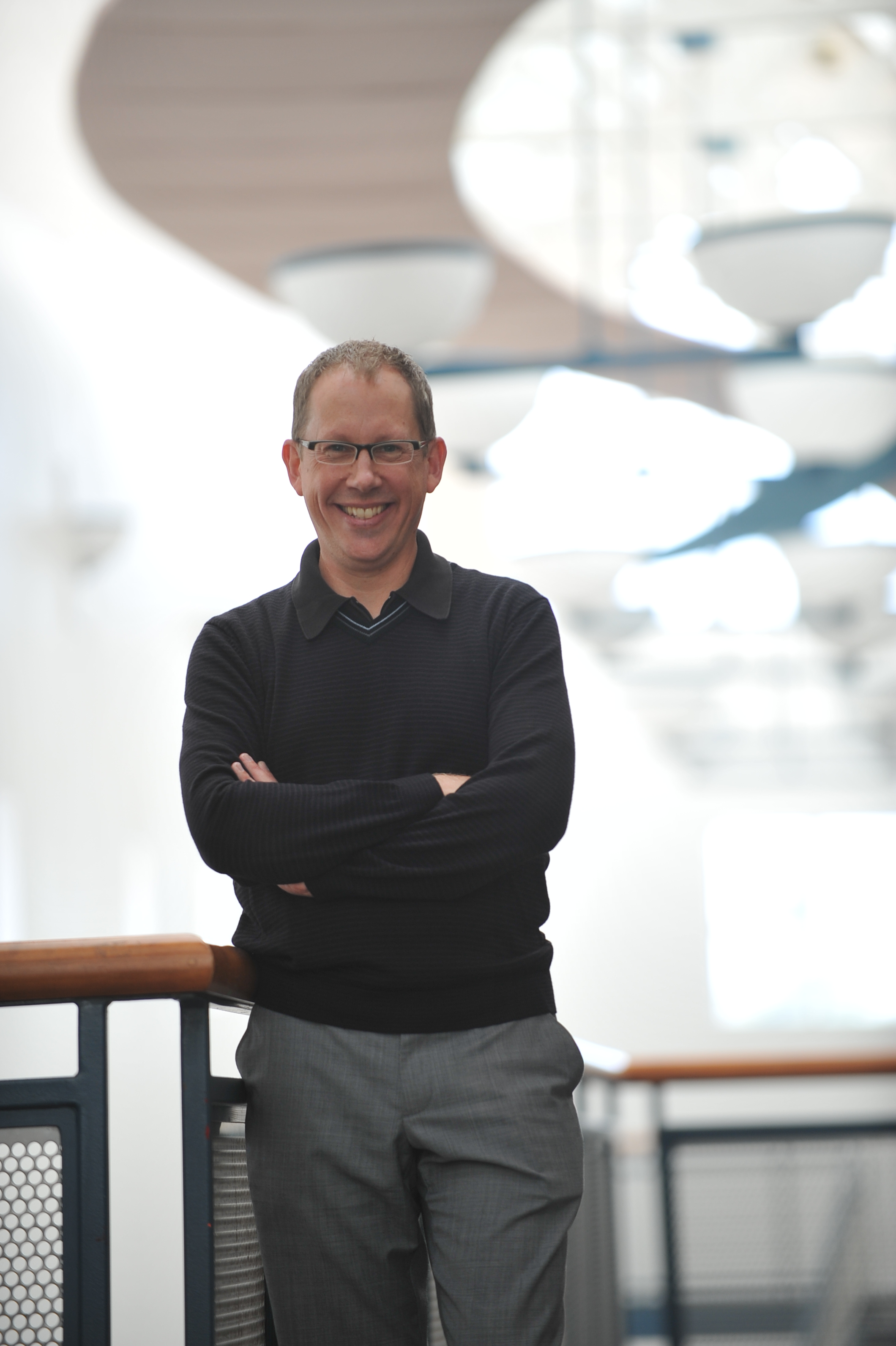 Adjunct Instructor for the University of Washington Information School

Mark Ray is the 2012 Washington State Teacher of the Year. After twenty years as a teacher librarian, he now serves as Director of Instructional Technology and Library Services for Vancouver (Washington) Public Schools.  Most recently, Mark was a teacher librarian at Skyview High School and worked for four years as an instructional technology facilitator. His areas of interest are digital citizenship, mobile learning and creative technology integration in libraries and classrooms. Since 2008, he has helped lead district initiatives including Bring Your Own Device, learning management systems and instructional technology training for teacher librarians. This program to train and empower teacher librarians as school technology leaders was recognized by the Washington State ASCD in 2011. In the last year, he has led a team of educators to plan and implement a district-wide 1:1 iPad initiative that will eventually impact over 18,000 students and teachers.

As a longtime advocate for strong library programs and technology integration, he helped craft the Library Information and Technology Framework in Washington State and has been active with both the Washington Library Media Association and the Northwest Council for Computer Education in promoting educational technology, teacher librarianship and 21st century school libraries. He presents both regionally and nationally and writes for professional publications including School Library Journal and Teacher Librarian. At the graduate level, he teaches as an adjunct instructor for the University of Washington Information School. Mark graduated from The Evergreen State College and completed his teaching certification and Masters degree at Portland State University. 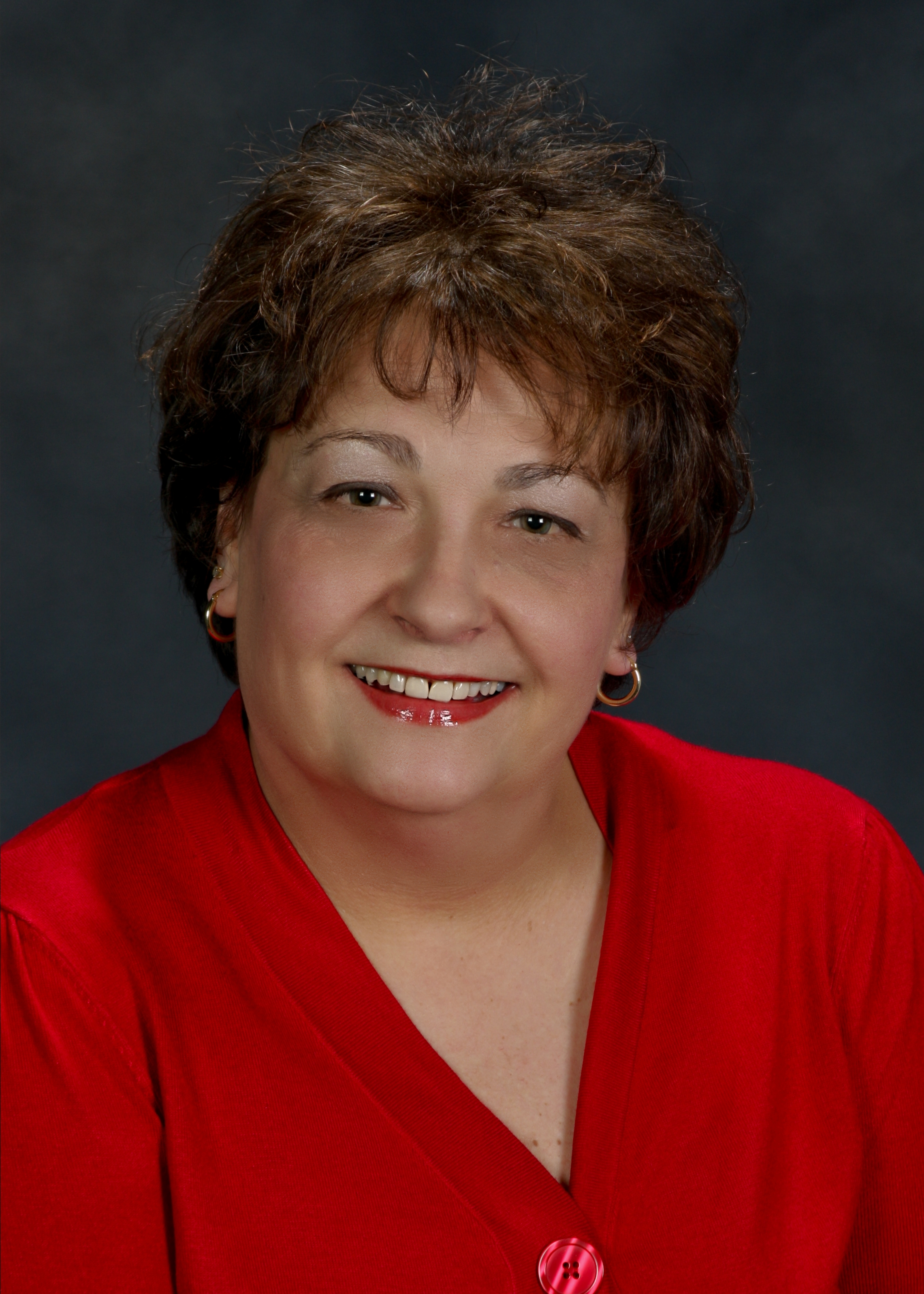 Advisory Council for the Institute for Teacher Librarian and Knowledge Quest

Presently she is an adjunct professor at Simmons College, Boston and serves on the editorial advisory boards for Teacher Librarian and Knowledge Quest. She is also a member of the Advisory Council for the Institute for the Study of Knowledge Management in Education (ISKME)  Primary Source Project.  She co-chaired the 2011-13 ALA Presidential Task Force on School Libraries. This task force developed a national campaign to address the urgent need for advocacy for school libraries, as well as the impact of the de-professionalization and curtailment of school library instructional programs on students and student achievement.

Among various awards, she was the first-ever recipient of the NH Excellence in Education Award (EDie) for Library Media Services. In 2005, she was cited in ALA’s Whole School Library Handbook as one of the country’s “103 Outstanding School Librarians” and in 2008 she was inducted into the NESLA Hall of Fame. Associate Dean for Graduate Studies and Research in the Darden College of Education at Old Dominion University in Norfolk, Virginia

Gail Dickinson is Associate Dean for Graduate Studies and Research in the Darden College of Education at Old Dominion University in Norfolk, Virginia.  Previous to this position she was Professor of School Librarianship in the Teaching and Learning Department at ODU.  She earned her undergraduate degree from Millersville University in Pennsylvania, her Master of Science in Library Science from the University of North Carolina at Chapel Hill, and her PhD in Education from the University of Virginia, focusing on educational administration.  She started her career in education as a building level school librarian on the coast of Virginia and was a curriculum supervisor in upstate New York before moving into academia.

Dr. Dickinson is currently President of the American Association of School Librarians, and Editor-in-Chief of Library Media Connection magazine.  Her research interests focus on evidence-based practices in education, National Board Certification, and standards-based education and accreditation.  She divides her time between her home in Camden, North Carolina, and enjoys weekends on the Chesapeake Bay on the Eastern Shore of Virginia. 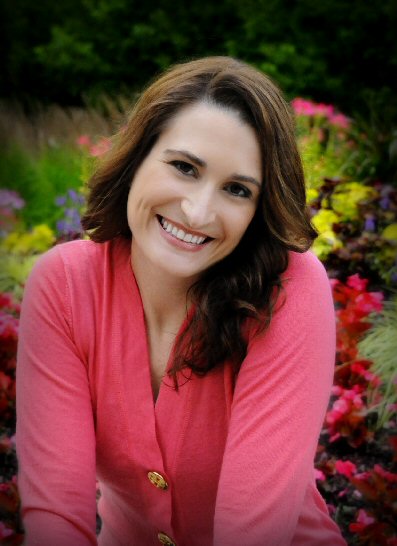 A born communicator, Britten spent ten years in the television news industry as an anchor and reporter.  Her investigative television reports earned her the prestigious Emmy and Edward R. Murrow awards. She graduated Summa Cum Laude from Southern Illinois University, where she was an award-winning Division One volleyball player.  Today she serves the on the board of the Southern Illinois Alumni Association and the Dean’s National Advisory Council.  Britten is no stranger to the education industry. Five generations ago, her family founded Follett Corporation. Britten has returned to her roots in Illinois as the President of the Follett Educational Foundation and the Marketing Manager for Follett International. She now handles public relations, internal communications, social media, and video as the PR & Communications Manager for Follett School Solutions.  When Britten is not traveling for work, she is traveling across the country, educating the public about child abuse prevention.  Britten sits on the board of Prevent Child Abuse Illinois and is the co-author of Who Killed Kelsey?, a critique on the child welfare system through the murder of a two-year-old girl.